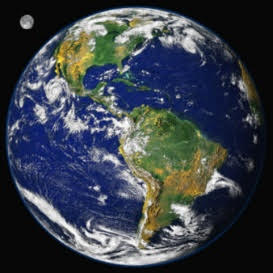 “Being a Christian since I was only eight, I had no idea that the world was so hostile towards those who pledged faith in Christ. I also had no idea that so many people believed in evolution and called themselves ‘atheist’. When I entered high school, I was challenged every day in every way imaginable.

Kids would taunt me, tease me and call me a bigot for believing in God and in creation. It is because of you that I now know more about what I believe in and why I believe it! You have provided so much information, evidence, and arguments that have caused me to have confidence once again in Christ. Upon entering my first year of college, I was challenged the most. So many students rejected the belief in Jesus and accepted evolution. So many kids my age did not believe that God was a loving God and that there was no basis for creationism. College is where the world has hit me the hardest! Now, I know how to answer them! Now, I know why I believe what I believe! Do not stop writing! Do not stop spreading the truth! Thank you so much!” – Jendayi P

Creation Ministries International; a group of non-profit ministries in several countries provide real-world answers to the most-asked questions in the vital area of creation/evolution, where the Bible is most under attack today—Genesis. for more information check out www.creation.com 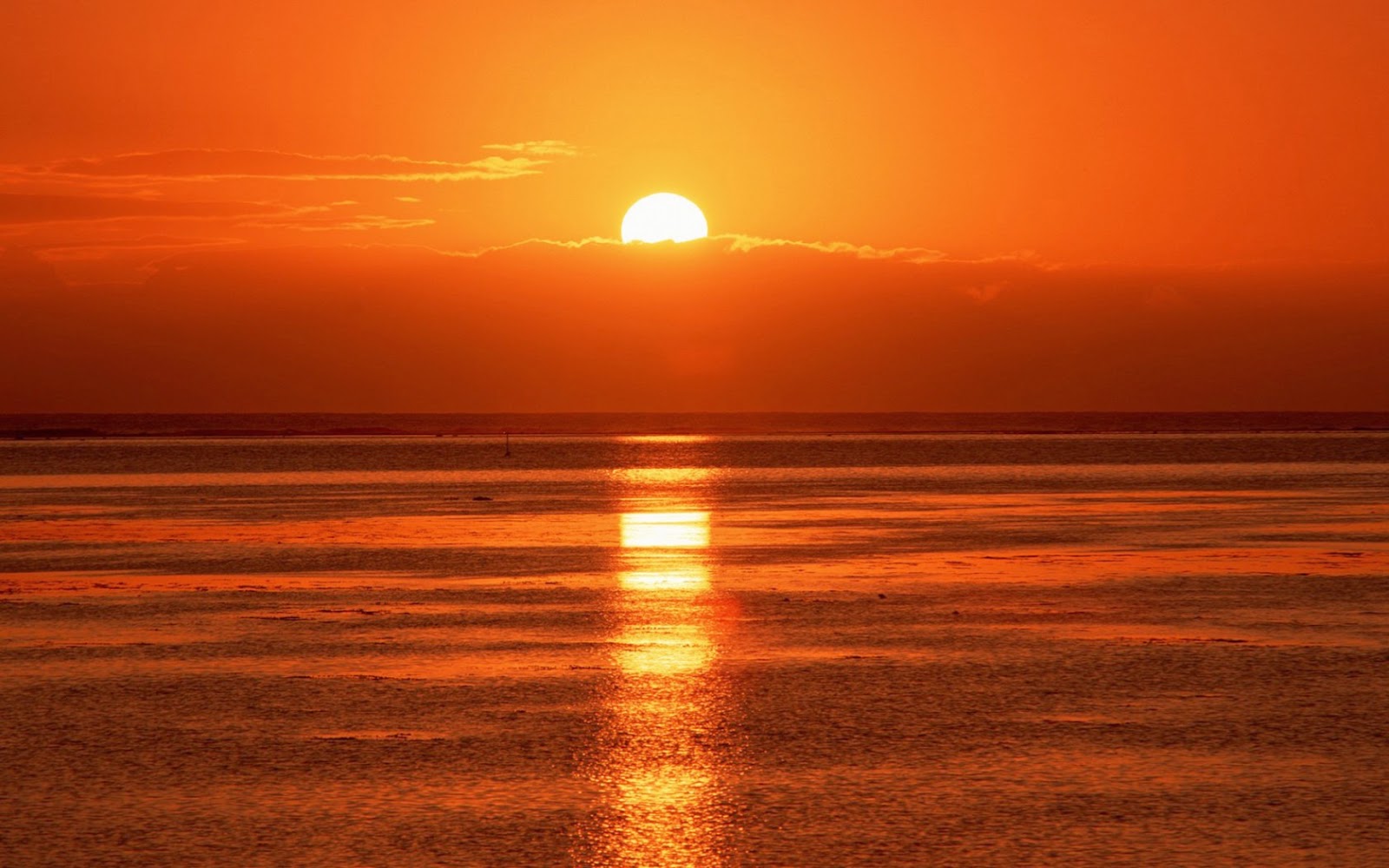 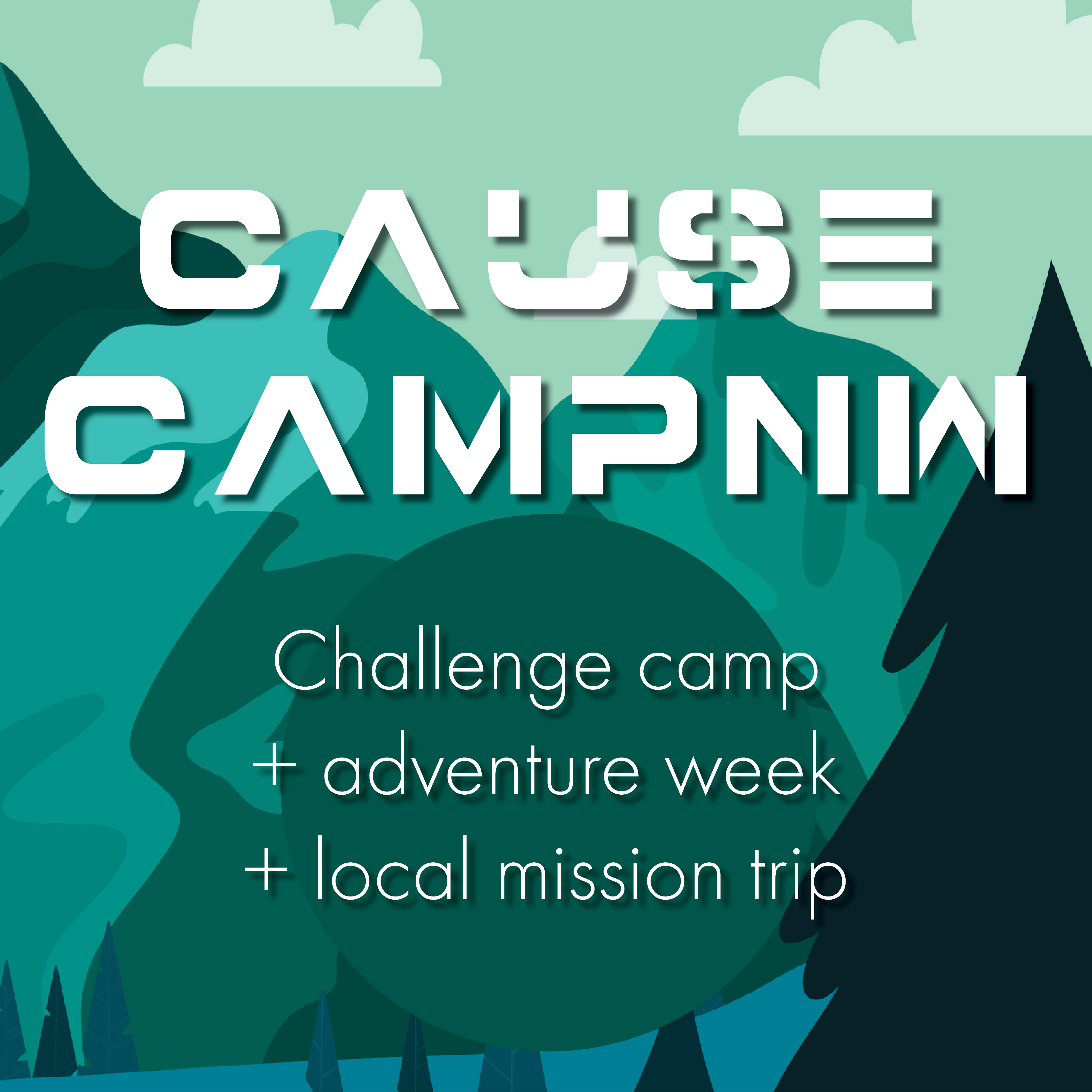 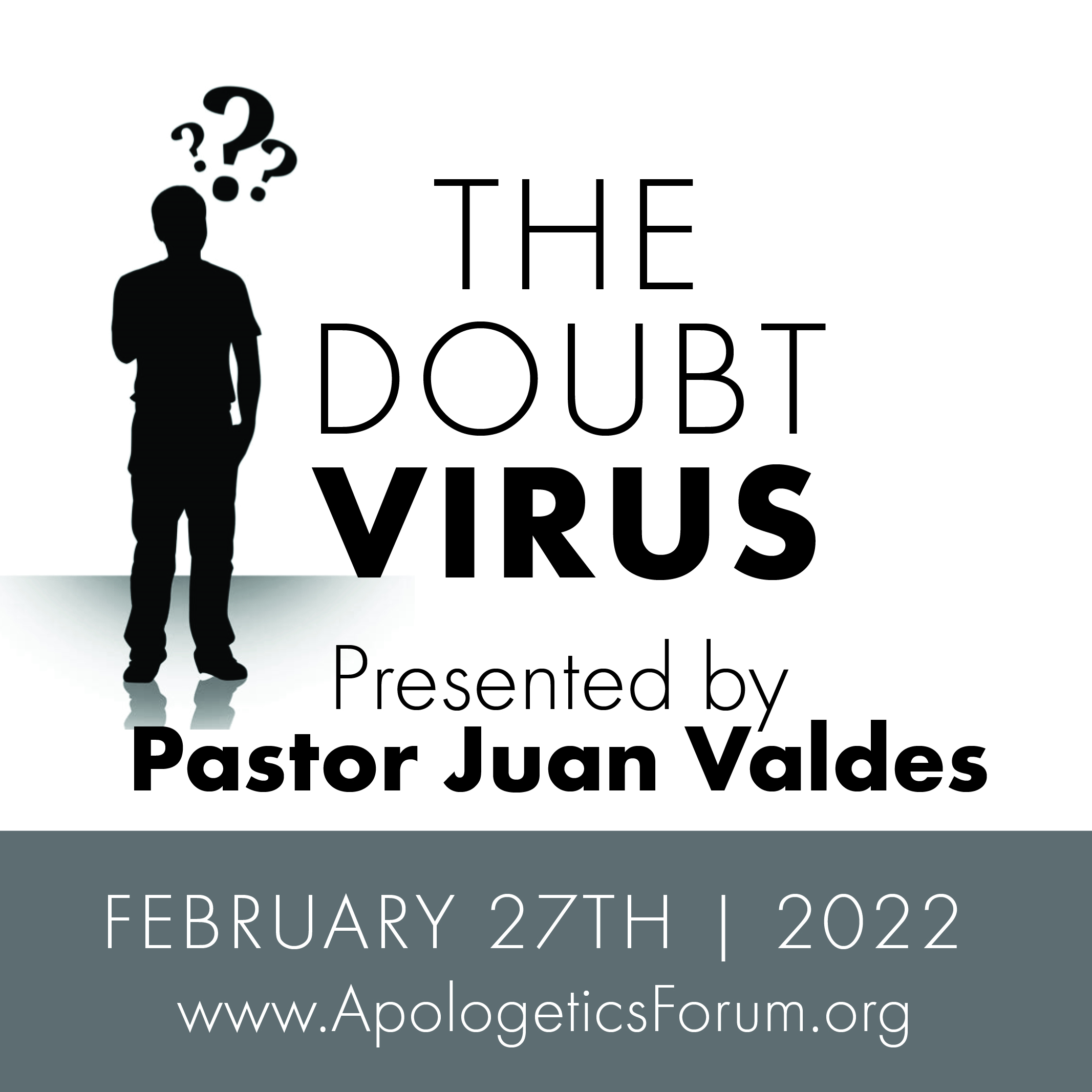